A new lexicon for the elements - modeling vibration, atoms & materials 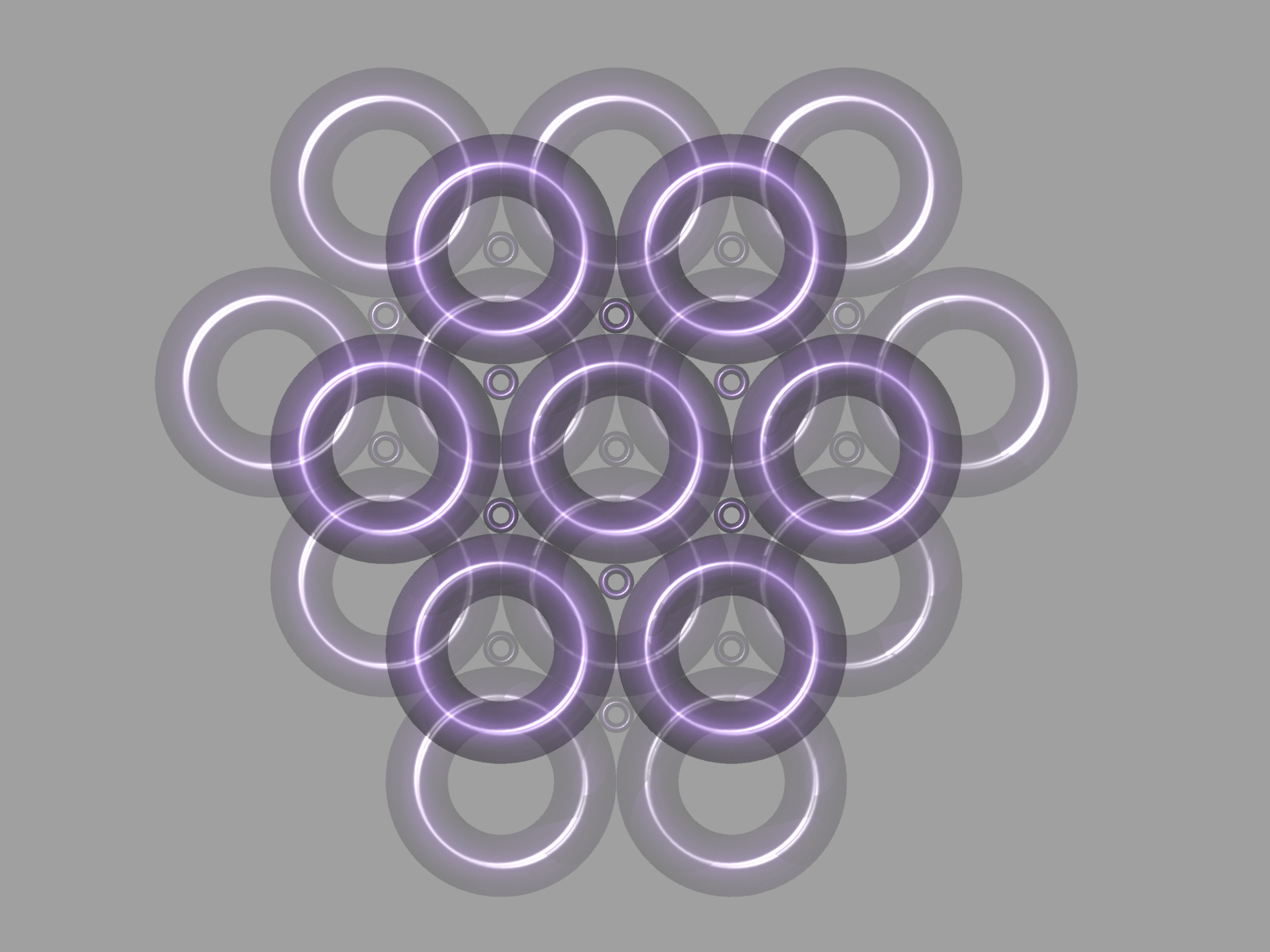 Think of an atom as the emergence of a new fundamental. Like a musical chord, when three notes come together in a consonant manner a new entity is created. Individual frequencies converge from the atomic nucleus in a polyrhythm of manifestation – a white vortex of vibration is created.

M2 - Atomic Lexicon software will begin a new journey into our concept of the periodic table of elements. A new vocabulary of symbols and inheritance will allow a more natural view of the atom, based on frequency consonance and dissonance. Atomic and vibration models will propel us into this next realm of possibilities. 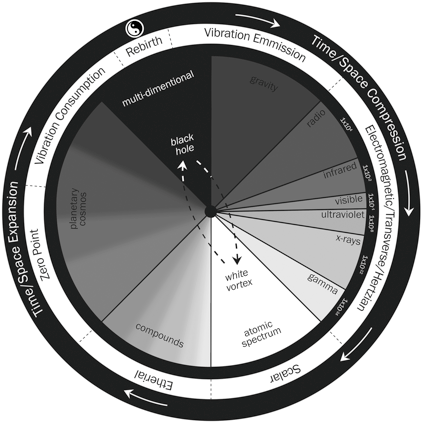 A new type of symbology is offered to represent the elements to help advance atomic vocabulary. Atoms are represented in terms of ascending inheritance features. Consonant vibrational groups are identified, assisting in determining lineages → then extending into new types of bonds to form new materials. 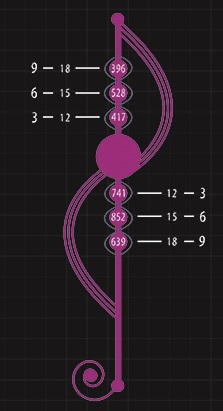 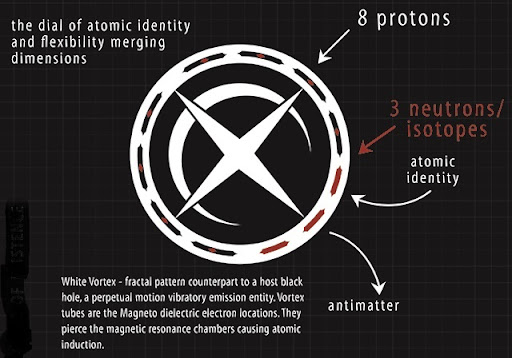 Example of proposed symbology for Oxygen

Magneto will play a significant role in determining both a visual model of the elements in addition to helping to determine the extrapolation of atomic frequencies. Each rotor is modeled after an energetic structure - the shape, mass and speed provides the visual rendering and a new lexicon for assigning vibrational ranges. 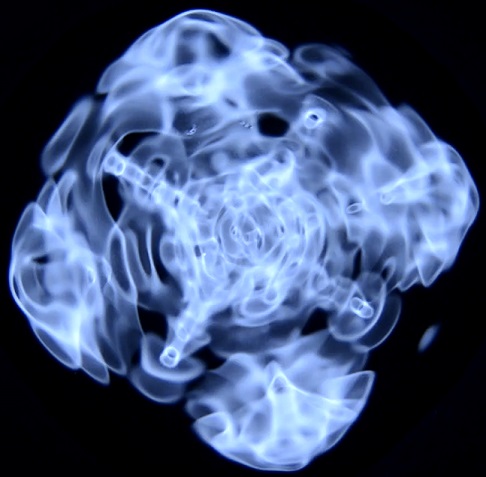 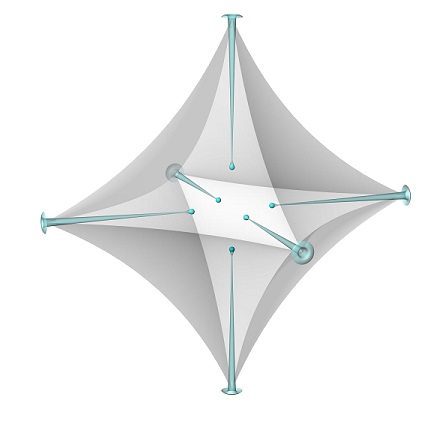 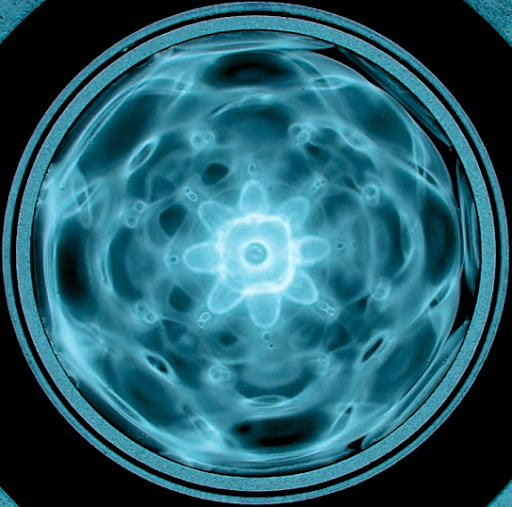 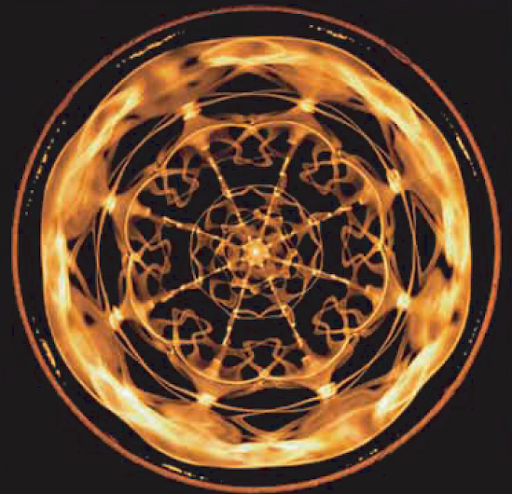 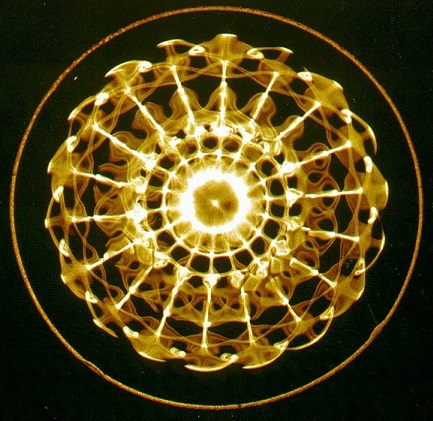 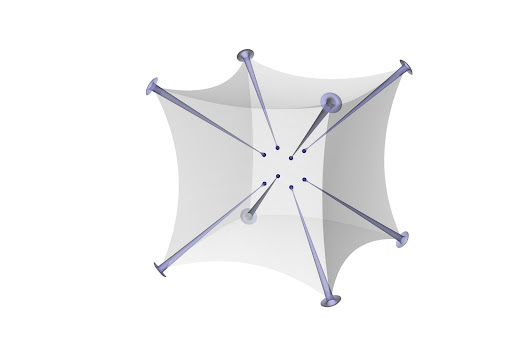 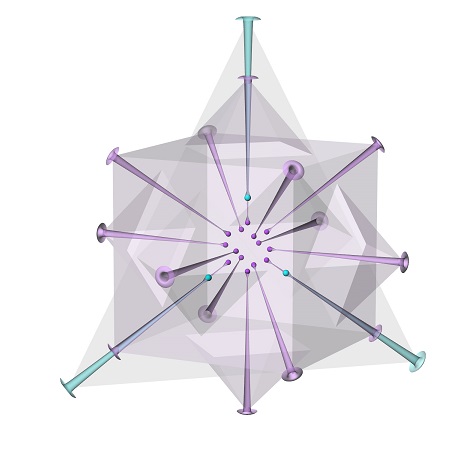 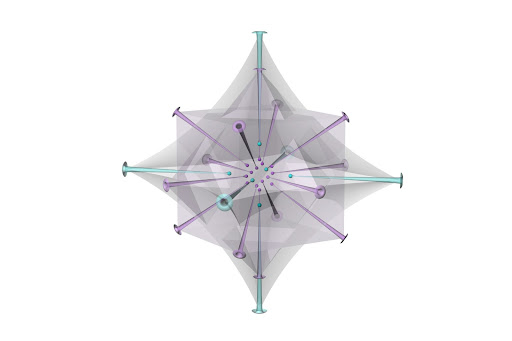 The M2 software will allow the modeling vibration in new ways. The periodic table of elements is really a subset of vibrations - the atomic spectrum. Light, gravity, compounds - they all belong in their separate vibrational spectra. An accurate understanding of vibration is necessary in the development of this new lexicon. 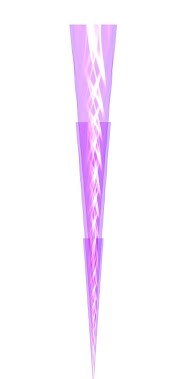 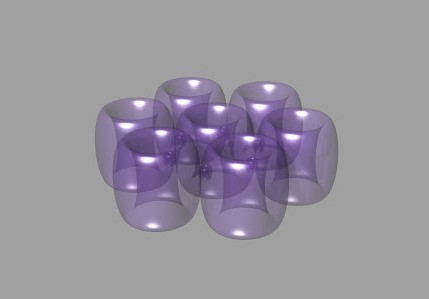 Dúnedain is in the early stages of atomic lexicon development. The completion of Magneto will likely play a significant role in this effort. We aim to provide a more sophisticated model of the atom, a vibrational model which pervades into bonding, materials and biology. A new form of predictive chemistry can be established.